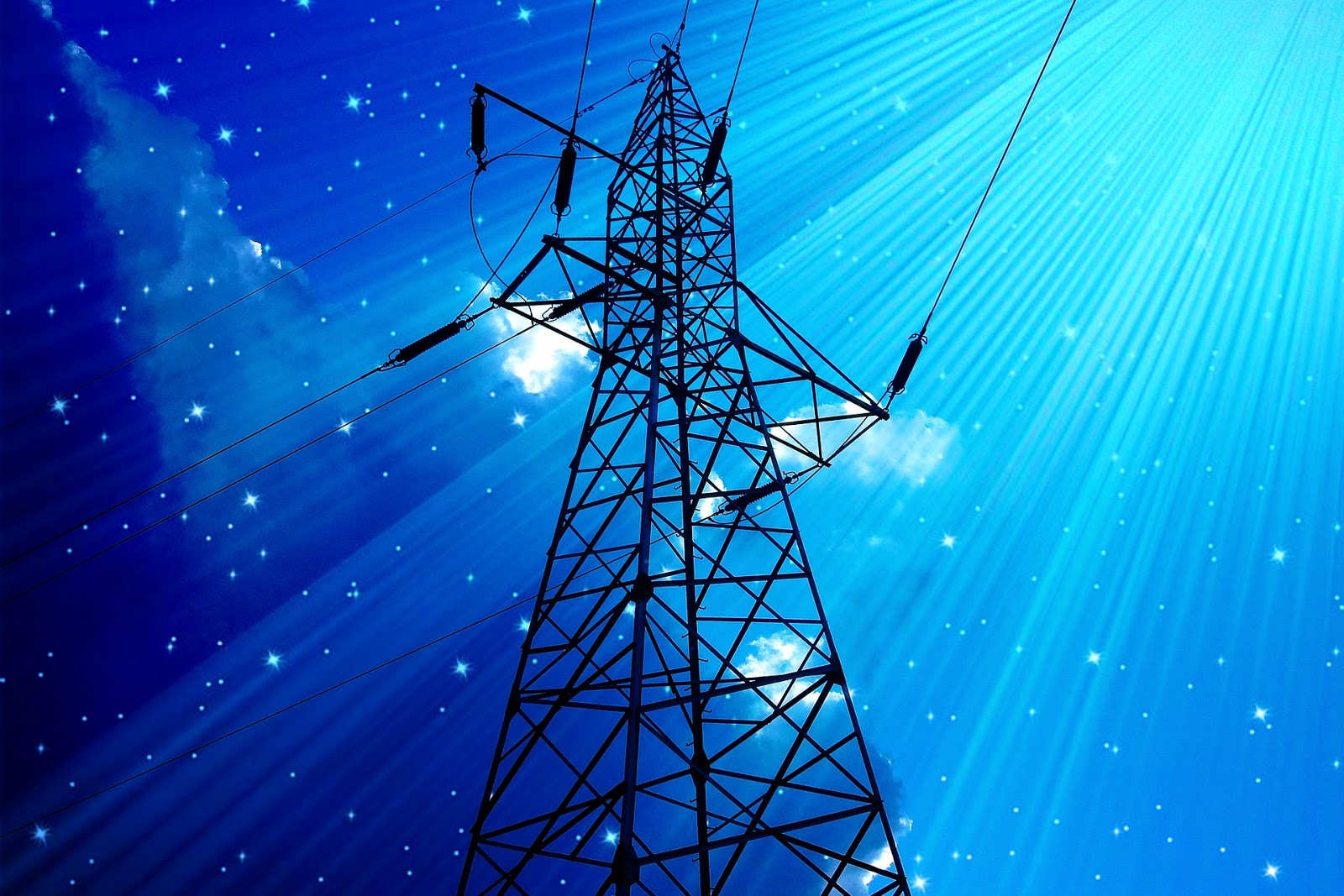 State-owned power networks have spent up to A$20 billion more than was needed on the electricity grid, and households and businesses in New South Wales, Queensland and Tasmania are paying for it in sky-high power bills.

A new Grattan Institute report, Down to the Wire, shows that electricity customers in these states would be paying A$100-A$400 less each year if the overspend had not happened.

The problem is that state governments, worried about blackouts and growing demand for electricity, encouraged the networks to spend more in the mid-2000s. But the networks overdid it, and now consumers are paying for a grid that is underused, overvalued, or both.

Why we built too much

The grid includes high-voltage transmission lines that carry electricity over large distances, as well as low-voltage poles and wires that connect to homes and businesses. Networks are built to cope with those times of highest demand for electricity. Yet the growth in the value of network assets has far exceeded growth in customer numbers, total demand, or even peak demand.

Demand for electricity did grow rapidly in the early 2000s, but since then it has slowed substantially as more and more households have installed solar panels, and appliances have become more energy efficient. Networks may have overbuilt because they expected that demand would continue to grow.

Yet the overbuilding has occurred almost exclusively in the public networks. Why would government ownership lead to such high costs?

There are two main reasons. First, investment in electricity networks boosts state government revenues because public networks pay a fee to the state to neutralise their lower borrowing costs (as well as the dividend they pay to the state as the owner). Second, a government-owned business might come under political pressure to prioritise goals such as reliability or job creation over cost.

Of course governments worry about reliability – they cop the blame if anything goes wrong. In 2005, the NSW and Queensland governments required their network businesses to build excessive back-up infrastructure to protect against even the most unlikely events. Reliability did improve a bit in some networks, but at significant cost: on average, customers got an extra 45 minutes of electricity a year at a cost of A$270 each.

Successive state governments in NSW, Queensland and Tasmania are responsible for overinvesting in their networks and, in NSW and Queensland, for setting reliability standards too high.

State governments can’t turn back the clock but they can still fix the mistakes of the past. And they should, because if they don’t, consumers will be paying for decades to come.

Households and businesses that can afford to buy solar panels and batteries will reduce their reliance on the grid. Meanwhile, those left behind – including the most vulnerable Australians – will be stuck with the burden of paying for the grid.

In Down to the Wire we recommend that where network businesses are still in government hands, the government should write down the value of the assets. This would mean governments forgoing future revenue in favour of lower electricity bills. For recently privatised businesses in NSW, a write-down could create more issues than it solves, so in those cases the state government should refund consumers the difference through a rebate.

At a time when governments are concerned about energy affordability, NSW, Queensland and Tasmania have a real opportunity to do something about it. They should seize it.

How to prevent this happening again

There will always be pressure to spend more. At the moment, concerns about South Australia’s reliability could very well lead to further investment in network infrastructure.

Read more: FactCheck: does South Australia have the ‘highest energy prices’ in the nation and ‘the least reliable grid’?

Policymakers must also deal with the risk that, in future, parts of the network may no longer be needed. The grid may need to be reconfigured as new technologies emerge, some communities go off-grid, and new energy sources arise in new locations.

For now, consumers bear this risk: they are locked into paying for assets whether or not they are needed. In future, the risk should be shared between consumers and businesses; this would encourage businesses to avoid overbuilding in the first place and instead consider alternative solutions.

With the focus on reliability right now, governments are at risk of repeating mistakes of the past. The truth is that Australia already has a very reliable grid.

On average across the National Electricity Market, consumers experience less than two-and-a-half hours in unplanned outages per year. Reducing that by a few minutes of supply each year is very expensive. Politicians typically value reliability more than consumers, but ultimately it is consumers who foot the bill.

State governments now have an opportunity to reset the clock – to pay off the mistakes of the past and let consumers guide choices about our future grid.